James Weigand has been appointed chairman and CEO of the DuPont Teijin Films JV.

Weigand joined DuPont in 1981 and has served in several leadership positions in corporate finance and planning. In 2003, Weigand was named global business director for Advanced Fibers Systems, where he had global business leadership responsibilities for products under the DuPont Kevlar and Nomex brands sold into a variety of markets including military, government, automotive, aerospace and oil and gas.

Chrosniak joined DuPont in 2005 and has served in leadership positions in a number of businesses, most recently in Electronics & Communications, where he served as global business director of DuPont Packaging Graphics. Prior to DuPont, he was senior manager, Strategy & Operations Practice at Deloitte, and worked with international clients across different industries.
Related Searches
Suggested For You 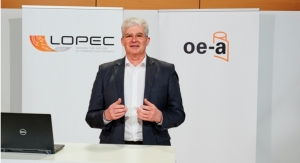 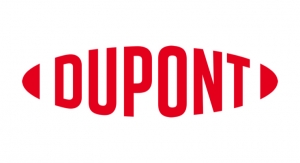 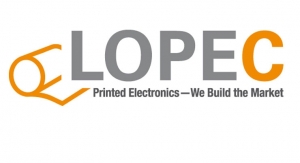