Nanosys announced the filing of a lawsuit against QD Vision for infringements of patents and other claims. The suit was filed as case number 3:16-cv-1957 in the United States District Court, Northern District of California on April 14, 2016.

The Nanosys lawsuit alleges QD Vision’s products illegally infringe upon Nanosys’s patent-protected photoluminescent quantum dot materials for light production and related methods. Nanosys holds the original patents on quantum dot technology and holds more than 293 worldwide patents, including 99 in the US, including those exclusively licensed by research institutions such as the Massachusetts Institute of Technology and the University of California.

The suit also alleges that QD Vision’s inferior copies pose a significant risk to the quantum dots market—a market that is otherwise expected to grow substantially as demand for quantum dot technology grows as much as ten-fold over the next 10 years.

“QD Vision is a poor imitator using technology stolen from Nanosys to produce cheap knockoffs. When QD Vision’s own technology failed, the company chose infringing on Nanosys’ patents over taking the time to innovate,” said Jason Hartlove, president and CEO of Nanosys. “The results speak for themselves.”

Nanosys first focused on quantum dot applications for consumer electronics in 2001. In the past 15 years, Nanosys has delivered more than five tons of QD concentrate to customers and an existing annual capacity to service more than 18 million 60-inch TVs each year.

Nanosys is seeking an injunction to stop QD Vision’s infringement, destruction of existing inventory, enhanced monetary damages and a full recovery of its attorneys’ fees in its lawsuit against QD Vision.
Related Searches
Suggested For You 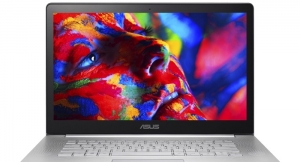 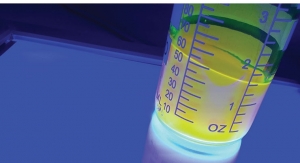 Quantum Dots are Impacting the Market

The Advantages of Quantum Dots