Sensor arrays are developed by ORNL researchers for the Chattanooga EPB.

With a fiber-optic network that provides Chattanooga residents and businesses with exceptional high-speed communications, the city’s Electric Power Board (EPB) provides the US Department of Energy’s (DOE) Oak Ridge National Laboratory (ORNL) with an ideal testbed for smart grid research.

With support provided by DOE’s Office of Electricity Delivery and Energy Reliability (OE), an effort was launched in 2014 to advance the state of the power grid in Tennessee. The intent was to have Oak Ridge staff scientists, working closely with EPB, use their expertise to test new technologies, examine the use of microgrids, develop new analytics that will allow EPB to unlock the power of its smart grid data to improve operations, and use high-performance computing to perform modeling and simulations.

Through their partnership, ORNL and EPB are learning how to best apply sensors, controls, secure communications and other technologies allowing a power grid to function more autonomously and reliably as it grows and becomes more complex.

EPB has estimated that the increased reliability is worth approximately $50 million a year to Chattanooga-area businesses and residents, and that the number of customer minutes lost to power outages has decreased by 50%.

The consumption of renewable energy from sources other than hydropower is estimated to have grown by 11.8% in 2016 and will rise another 11.1% in 2017, according to DOE. Utilities need to ensure the grid is protected and the power provided is consistent even when the sun doesn’t shine or the wind doesn’t blow.

Within a proof of concept phase, ORNL has worked with EPB to install arrays of cybersecure sensors at multiple locations around the municipal utility’s 600-square-mile service territory, mostly at substations. The devices provide real-time data on everything from solar irradiance, temperature, humidity, and wind to the presence of chemicals such as methane and hydrogen.

“The sensors installed so far are capturing mostly environmental conditions associated with the distribution of electricity,” said researcher Peter Fuhr of ORNL’s Energy and Environmental Sciences Directorate. “We’re not measuring volts and vars or electromagnetic fields, although we could. We’re concerned with what the ambient environment is like today.”

The sensors form a perimeter around EPB’s service area and “help us get some idea of what’s going to happen not just with our own generation but with that of others,” Glass said. For instance, some 16 megawatts of solar generation are already connected to EPB’s system, and 11.6 megawatts of that is owned by two large customers—at an automotive plant and the city’s airport. Another 4.4 megawatts come from smaller installations on primarily residential and commercial rooftops.

“If we get just 15 to 30 minutes of warning about cloud cover moving in with the sensors, that will get us a better idea of what to expect out of solar generation over the next hour or so,” Glass said.

Those attributes are particularly important as smart grid work increasingly relies on the Internet of Things (IoT), Fuhr noted. IoT in this case refers to network connectivity and the embedding of sensors, actuators, software, electronics, and other devices to more efficiently collect and exchange data that allows the control of electricity flows.

Of particular concern to utilities is the potential for cyberintrusions presented by smart, web-connected devices. The recent denial of service attacks presented to the general internet by IoT devices such as web cameras, botnets, and even smart toasters exemplifies the need for a paradigm shift from current cybersecurity policies to a fundamentally different network and companion grid communication integration cybersecurity design, Fuhr said.

“One thing we have really appreciated in working with the folks from Oak Ridge is understanding the implications not just of solar but of all distributed generation on our system—what kinds of things we should expect as that grows and how to deal with them,” Glass said. “We don’t have nearly the penetration of renewables like in California or Hawaii, so we don’t have the experience ourselves.”

In fact, one of the first tasks ORNL undertook for the utility was a case study evaluating the economic benefit of automation technologies that have resulted in fewer and shorter power outages. The study concentrated on the grid’s performance following a major storm and found a benefit of just over $23 million for EPB’s customers, Glass said.

Further out, the role sensors play on EPB’s system may widen outside grid management. For instance, irradiance sensors could provide data for other jobs and customers in areas such as outdoor lighting and security, noted Lilian Bruce, EPB director of strategic planning. Also, humidity and temperature sensors will become increasingly important in homes and businesses as building envelopes are sealed tighter, she added.
Related Searches
Suggested For You 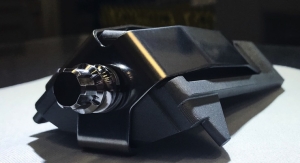 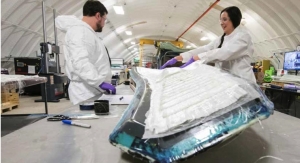 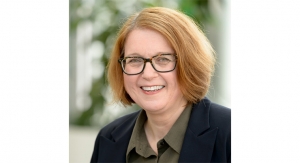 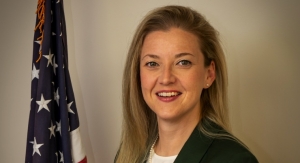 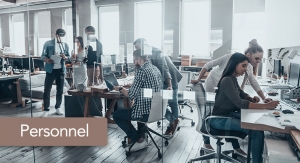 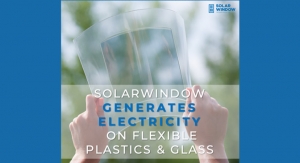 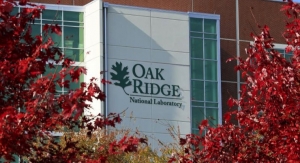 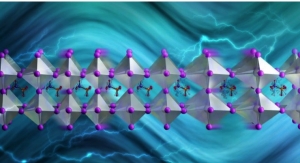 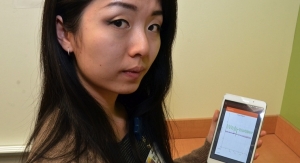