“The fourth quarter was a strong close to a landmark and transformational year for Impinj. During the year, our continued execution of our strategy and the dedication of the entire Impinj team resulted in 43% revenue growth, approximately 70% endpoint IC volume growth and improved margin,” said Chris Diorio, Impinj co-founder and CEO. “We raised a total of approximately $107 million in net proceeds in two successful equity offerings, expanding our available capital to continue investing in the massive market opportunity and enhance our leading market position.”
Related Searches
Suggested For You 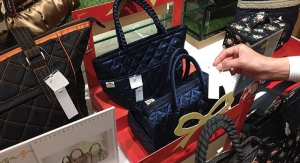 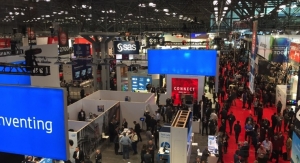