Renewable energy power plant is the first ever utility-scale solar power plant to be built on tribal land.

For the Moapa Band of Paiutes, this solar energy project has proven to be an ideal economic development opportunity, providing lease revenues over the lifetime of the project and about 115 construction jobs for tribal members and other Native Americans, while also preserving their land and cultural heritage. 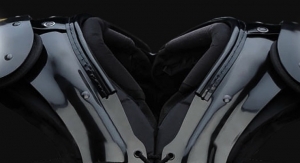