DuPont and The Dow Chemical Company announced the members of the Board of Directors for the proposed merger of equals transaction of the two companies.

The appointments will be effective upon completion of the proposed merger transaction.

“Today’s announcement is another significant milestone in our progress to complete this value-creating transaction,” said Liveris. “Each of these executives brings decades of experience to the Board of DowDuPont, and we look forward to working with this world-class Board to help capture the committed synergies and drive the intended spins as swiftly as possible.”

“The DowDuPont board of directors will be composed of highly accomplished leaders who are intently focused on the creation of long-term value for shareholders,” said Breen.

The companies reaffirm their expectation for closing of the merger to occur between August 1, 2017 and September 1, 2017, with the intended spin-offs to occur within 18 months of closing.
Related Searches
Suggested For You 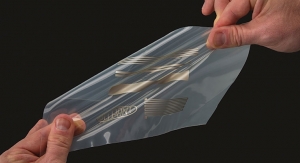 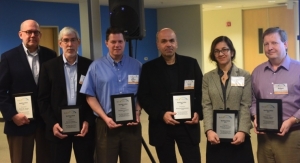