Reports increase in sales in the second quarter of 2017 along with a decline in EBITDA.

Merck KGaA, Darmstadt, Germany, a leading science and technology company, reported an increase in sales in the second quarter of 2017 along with a decline in EBITDA pre exceptionals compared with the year-earlier period. Merck KgaA confirmed its earnings guidance following the first six months of 2017.

In the second quarter, Merck KgaA increased its net sales by 2.3% to €3.9 billion (Q2 2016: €3.8 billion). Organic sales growth of the Group was 2.3% and was driven by the Life Science and Healthcare business sectors.

“We have set the course for future growth. By focusing on innovative medicines, we made very important advances in Healthcare. We also continued to make headway with the integration of Sigma-Aldrich. At the same time, we are seeing a normalization of our unusually high market shares in the Liquid Crystals business. We confirm our earnings targets for the full year,” said Stefan Oschmann, CEO and chairman of the Executive Board of Merck KGaA. 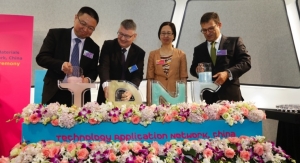 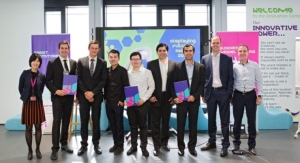 ALTANA Achieves Sales Increase and Leap in Earnings in 2016