The official Bluetooth body, the Special Interest Group (SIG), made a leap with the recently released Bluetooth 5 specification that standardizes mesh networking: connecting large numbers of devices capable of communicating among themselves as well as directly with mobile phones.

All smartphones currently on the market can connect to objects in Bluetooth Mesh networks without needing a central gateway or router, allowing easier control of smart lighting, general building automation, and other Internet-of-Things (IoT) applications such as environmental sensing, industrial monitoring, and asset tracking.

ST’s BlueNRG-MESH Software Development Kit (SDK) enables creation of networked devices and the smartphone apps needed to control them. So far, it is the market’s only three-part SDK that provides two app-developer packages for Android and iOS, and the embedded-development software for building smart objects such as light fittings and sensors.

The BlueNRG-MESH SDK is already available to selected customers with the full rollout planned for Q4 2017.
Related Searches
Suggested For You 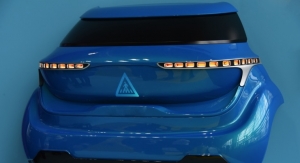 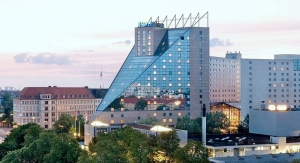