Honored for research in the field of flexible glass and latest innovations regarding OLED microdisplays.

The readers of the magazine Design&Elektronik chose Fraunhofer FEP as the winner of two categories “Innovator of the Year.” Fraunhofer FEP was selected for the research in the field of flexible glass and for the latest innovations regarding OLED microdisplays.

The development of thin-film coating processes for ultra-thin glass and its integration into organic and hybrid electronic devices for the application of this new material in high-tech products are current research areas at Fraunhofer FEP. Since 2013, Fraunhofer FEP has been working on new applications for ultra-thin and flexible glass together with partners SCHOTT AG, VON ARDENNE GmbH and tesa SE within the public funded project KONFEKT (funding project 13N13818). A roll of flexible thin glass, which was coated with highly conductive ITO continuously on 100 meters with roll-to-roll technology, has been presented for the first time.

Also the R&D within the field of OLED microdisplays and sensors made great progress. Fraunhofer FEP’s scientists developed new technologies for energy saving but at the same time high-resolution OLED microdisplays, which are optimal for the use in wearable near-to-eye displays. Furthermore new possibilities for the integration of bidirectional OLED microdisplays in AR- and VR- applications, for optical fingerprint sensors and for the display of 2D- and 3D-content in data eyeglasses have been developed. Organic photodiodes on silicon-CMOS-chips/wafers for the detection within the NIR range with high resolutions have also been presented in 2017.
Related Searches
Suggested For You 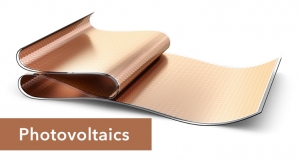 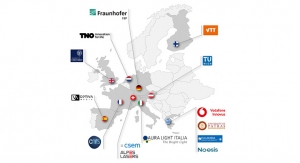 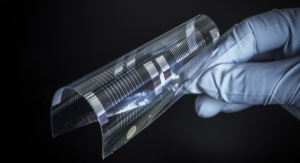 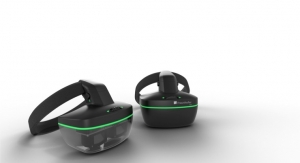 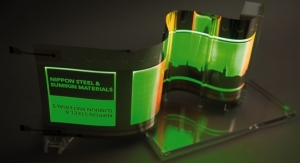 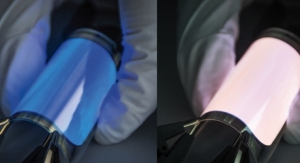 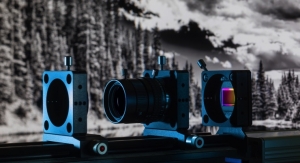 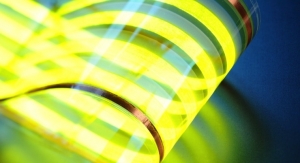 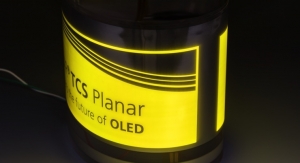