Sen. Gardner is on the Senate Energy & Natural Resource Committee and is the chairman of the Senate Energy Subcommittee. In this official capacity, Sen. Gardner was a member of a delegation that recently took a tour of Puerto Rico. Ravaged by Hurricane Maria, the US territory continues on the road to restoring its infrastructure, including power, affecting the citizens on many levels.

Ascent’s XD12 (USB 12W, 2A) portable solar solution offers the potential of being able to provide portable power to the numerous first responders and affected population, offering a sense of normalcy and safety as Puerto Rico continues to rebuild. Sen. Gardner’s request to visit Ascent Solar represents an effort to further understand the capabilities of our solar technology, and how it can make an impact not only in Colorado, but throughout the United States.

“The visit from Senator Gardner signifies another step in our strategic goal to further integrate our solar within the government and public sector markets,” said Victor Lee, President and CEO of Ascent Solar. “As the only remaining US-based thin-film CIGS solar manufacturer, we have the ability to integrate our solar in places where other solar cannot go.”
Related Searches
Suggested For You 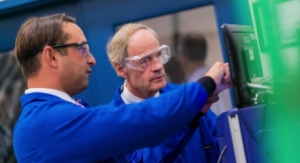 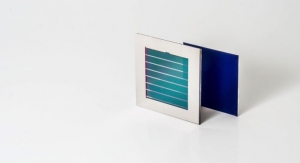