After a thermal stress test, the cell performance showed still 93% of the initial performance. 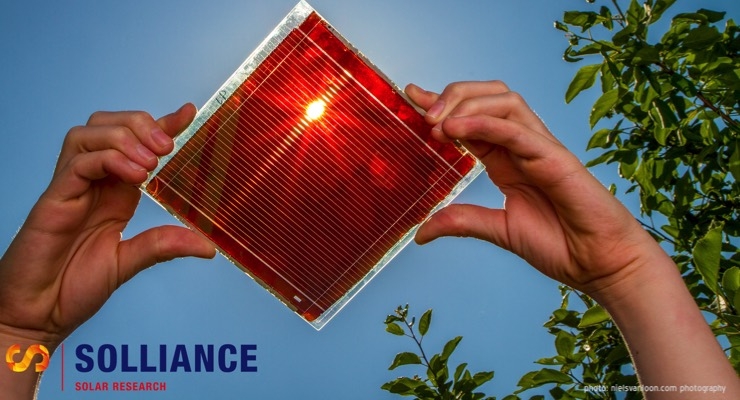 At the EU PVSEC conference, which took place Sept. 27, 2018, in Brussels, Belgium, Solliance Solar Research announced a major accomplishment in thermal stability of perovskite technology. The thermal stability was tested over a period of 3.000 hours. After this thermal stress test, the cell performance showed still 93% of the initial performance.

“Perovskite solar cells have attracted great attention due to their high-power conversion efficiency Demonstrated stability and scale-ability, two very important topics within the Solliance collaboration, are the next steps towards successful commercialization of this technology,” said Mehrdad Najafi, a researcher at Solliance Solar Research, who presented the work at the EU PVSEC. “Our recent results show that it is possible to achieve stable perovskite solar cells upon prolonged exposure to thermal stress. After a further full-stack optimization and the introduction of a metal oxide layer by means of Atomic Layer Deposition, the thermal stability improved drastically compared with our previous reference: instead of losing over 50% of its performance after 100 hours at 85°C, we now demonstrate only 7% performance loss after 3.000 hours at 85°C. This is an important stepping stone towards full IEC compliance.” 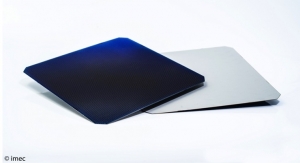 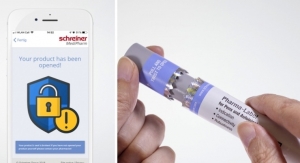 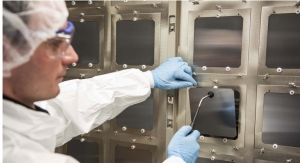 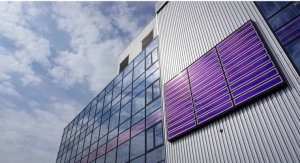 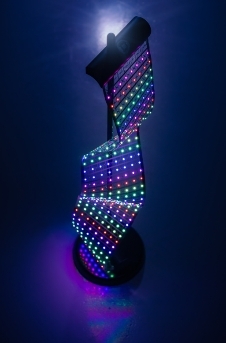 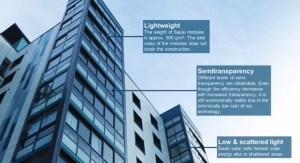 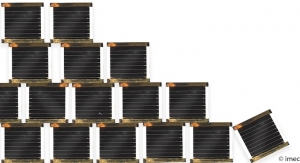 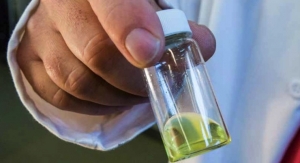