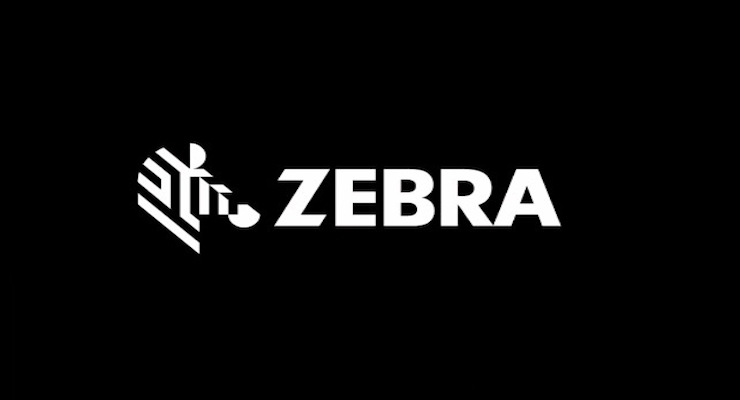 “Our team continues to win business with a broad range of leading enterprises as evi-denced by our recently announced multi-year agreement with the United States Postal Service. We continue to invest in our Enterprise Asset Intelligence vision, broadening our capabilities as a solutions provider in vibrant markets.”

Free cash flow was $376 million for the first nine months of 2019. The company generat-ed $420 million of operating cash flow and incurred capital expenditures of $44 million.