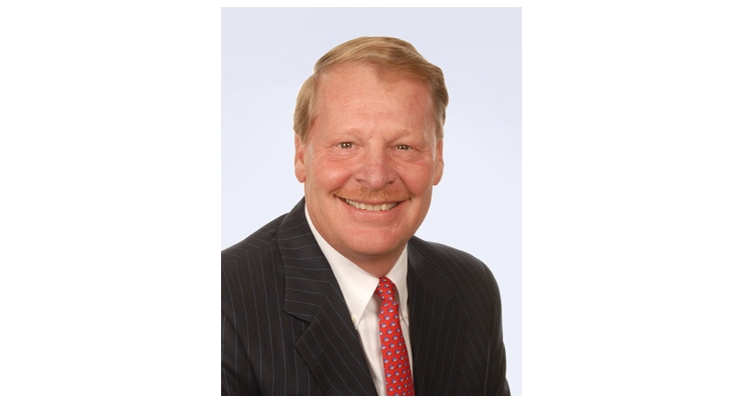 DuPont announced that its Board of Directors has appointed current executive chairman Edward D. Breen to the additional role of CEO. Lori D. Koch, VP of investor relations and corporate financial planning and analysis, is named Chief Financial Officer.  Both appointments are effective immediately.

The Board of Directors has made these leadership changes to accelerate operational performance improvement and to more directly tap Breen’s significant management experience.  As a result, Marc Doyle and Jeanmarie Desmond, who have served as CEO and CFO respectively, will depart the company.

“Since he first assumed the chairman and CEO role of DuPont in 2015, Ed Breen led the company through an extensive transformation to further unlock the potential of its distinctive capabilities, innovative portfolio and deep customer relationships,” said Alexander M. Cutler, DuPont’s lead independent director.  “After careful consideration, the Board concluded now is the right time to make these leadership changes, including restoring Ed to the chief executive role to draw more directly on his substantial operating experience. The Board is confident that together Ed and Lori will improve operational performance and ensure DuPont fully delivers on its significant potential for long-term value creation.”

“The Board and I deeply appreciate Marc and Jean’s significant contributions over decades of service to the company,” said Breen. “Most recently, they led the company through a period of important transition, and we are grateful for their dedication to DuPont over the course of their careers.

“While we made some progress in 2019, we did not meet our own expectations and we now need to move aggressively to secure our foundation for growth,” Breen added. “We have solid businesses, but, as we discussed on our recent earnings call, we need to accelerate operational improvement and make sure we are taking appropriate action to deliver on our commitments for the year.

“Lori Koch will be a great partner in this effort. She has delivered consistently excellent results across a substantial career as a finance leader at DuPont and has significant knowledge of our businesses. Lori has demonstrated her expertise in developing and executing the right financial strategy to support the achievement of our business objectives,” said Breen.

The company will continue to advance the initiatives announced on its fourth quarter and year-end 2019 conference call to assure that its organizational and cost structures are right sized to reflect the ongoing portfolio changes. To ensure this initiative maintains the right level of rigor, Nick Fanandakis, former DuPont CFO, will serve as senior advisor to the CEO with a focus on driving the restructuring effort.

Breen has served as the executive chairman of DuPont since the separation in June 2019 and previously served as CEO of DowDuPont since 2017. Prior to the merger of DuPont and The Dow Chemical Company, Breen was chairman and CEO of DuPont since 2015. Prior to his time with DuPont, Breen served as chairman and CEO of Tyco International plc from 2002 until 2012, where he transformed Tyco into a strong market leader, reviving the company from near bankruptcy and rebuilding the company's brand and credibility.
Related Searches