Matsoukis, who worked in the security printing industry since 1972, was 71. 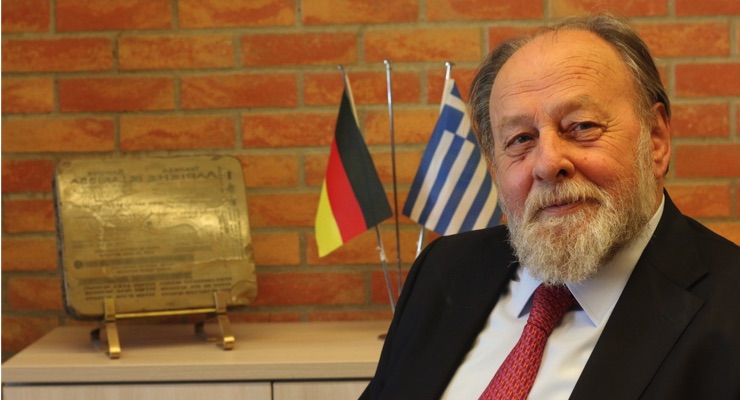 The companies extend their sincerest condolences to his family during this difficult time and express their enduring gratitude for his decades of entrepreneurship, passion, and leadership.

“We are deeply saddened by this tragic loss,” said Dimitrios Matsoukis, GM at Veridos Matsoukis. “Efthimios was an intelligent, humble, and highly respected man with a heart full of kindness; a pure visionary with far-reaching wisdom. He leaves behind a substantial legacy in the security printing industry. He was not only a respected businessman but also a role model for many.”

“Efthimios was an innovative and visionary leader. Veridos would not be the same without his consistent support and precious insights, his strong and ever-human leadership, and his values," Veridos CEO Andreas Räschmeier added.

Matsoukis had worked in the security printing industry since 1972, initially as a valued member of the family business, A. Matsoukis S.A., which was founded by his grandfather in 1891.

Then in 2007, Giesecke+Devrient (G+D) and A. Matsoukis established the joint venture Giesecke & Devrient Matsoukis S.A., where Matsoukis retained his position as managing director of the new company.

Later in 2015, G+D transferred its shares in the company to Veridos.

In response to continuously increasing demand, Efthimios and his team expanded the company’s production capacity to include the manufacture of highly secure polycarbonate ID cards and data pages for passports.

“With his vast knowledge and extraordinary expertise in security printing, Efthimios Matsoukis established a state-of-the-art ID manufacturing site in Athens, recognized by governments around the world as a source for top-quality documents,” Räschmeier said. “Efthimios Matsoukis played a major role in the history and success of Veridos and G+D and will be deeply missed.” 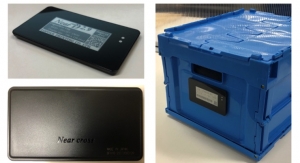 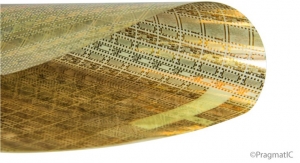