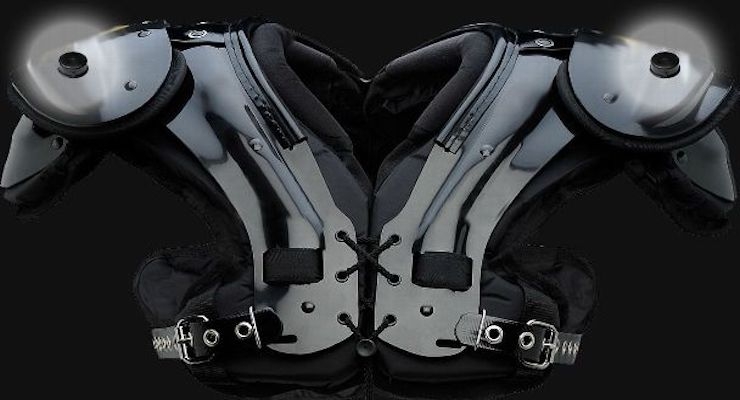 Zebra Technologies Corporation announced it is capturing essential data for the Los Angeles Rams to help provide the team with a competitive advantage.

Zebra is using its RFID technology to track player and ball information for each of the Rams’ practice sessions and games this season, allowing the team to develop better game plans and more strategically evaluate on-field performance.

Zebra’s technology is installed at LA’s new home field, SoFi Stadium, a $5 billion project expected to be an architectural and technological model for the sports and entertainment venues of the future.

The Rams will also utilize Zebra’s enterprise technology at SoFi for ticket scanning and managing food and merchandise product inventories.

“As an organization, we have put an emphasis on having the best analytics minds and tools available, and Zebra Technologies’ tracking system is a vital part of that portfolio of resources,” said Reggie Scott, LA Rams VP of Sports Medicine and Performance. “We look forward to once again putting it into action this season.”

Zebra’s tracking system uses RFID chips – which are embedded inside footballs, applied to players’ shoulder pads and sewn into their practice shirts and compression gear for non-padded practices – to transmit real-time location system (RTLS) data to system receivers positioned around stadiums and at teams’ practice facilities.

The Zebra MotionWorks Sport tracking system captures metrics such as player participation, speed including acceleration and deceleration, per play and aggregate distance traveled, orientation and proximity to the ball as well as all other players on the field.

The information captured by the Zebra system is then utilized by the Rams to calculate and analyze vast amounts of information about every player for every repetition in practice and every play of a game throughout a season.

“We are thrilled to continue our work with the Los Angeles Rams as one of our partner teams,” said John Pollard, VP of Zebra Sports Business Development, Zebra Technologies. “For us, the Rams are an exciting organization to be working with given its unique emphasis on advanced analytics and innovative use of our tracking technology. We are excited to provide the Rams organization with our services and information to help the team gain a performance edge on the field.”

RFID tracking chips are installed in players’ game and practice equipment at the beginning of the season and then can be left untouched for the rest of the season.

The chips can easily be turned on and off with a simple wave of a wand, and the chips installed in players’ jerseys and other practice uniforms are designed to be washed and dried, again minimizing the amount of physical contact with equipment which will help to keep team staff members and players protected over the year.

Zebra has worked with the NFL to implement a best-in-class player and ball tracking system and helped launch a new era of football data and analytics known as Next Gen Stats.