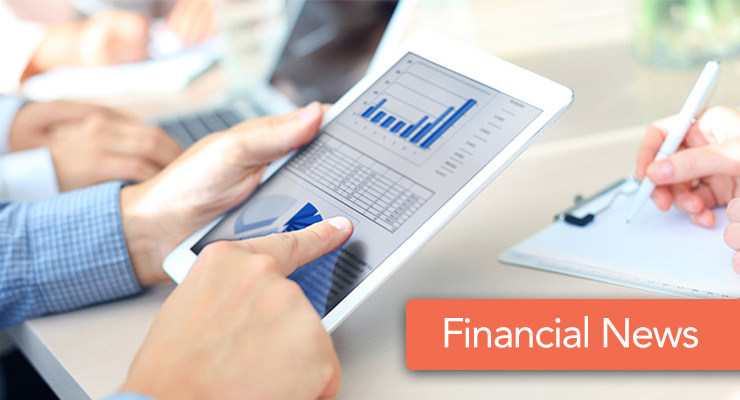 eMagin Corporation announced results for the third quarter of 2020.

Product revenues for the third quarter of 2020 were $7 million, a decrease of $0.3 million from product revenues of $7.3 million reported in the prior-year period. The decrease in display revenue for the quarter resulted from lower sales to commercial and medical customers due to the economic impact of COVID-19.

“Military display sales increased as eMagin supplied sole-sourced products to support the ENVG-B program as it ramps to volume, as well as other key military programs worldwide,” said CEO Andrew Sculley. “However, we were impacted by the economic disruption of COVID-19 in certain non-military applications as customers delayed purchases for elective surgery systems as well as high-end sportsman's rifle scopes. We increased R&D investment in dPd technology which in the near term should drive more contract revenue, and next quarter we expect to start receiving equipment under our $39.1 million Department of Defense (DoD) awards for OLED technology, which we announced in June and July.

“We experienced continued strength in our military display business, which at $5.5 million for the quarter, increased 19% year-over-year,” Sculley added. “Our US military business was strong in the quarter as we accelerated our support of the ENVG-B program for close combat soldiers, and produced displays for the F-35 head-mounted display helmet program. We are the sole supplier for the multi-year ENVG-B program and have supported the build-out of initial units delivered to the US Army. We will continue to supply the program through its low rate initial production phase in 2021 and beyond. In international markets, we recorded increased shipments across Asian, Middle Eastern and European markets and supplied an initial order to one of the top five European military electronics manufacturers, a new relationship for eMagin.”

“Non-military display revenue declined, attributed to the economic disruption of the COVID-19 pandemic. Specifically, sales for elective eye surgery equipment and sportsman's rifle scope were lower compared to the same quarter last year. We have already begun to see recovery in the eye care market and recently booked over $1 million in orders for delivery beginning in April 2021. Our third-quarter contract revenue declined $0.3 million due to the timing of various projects,” he added.