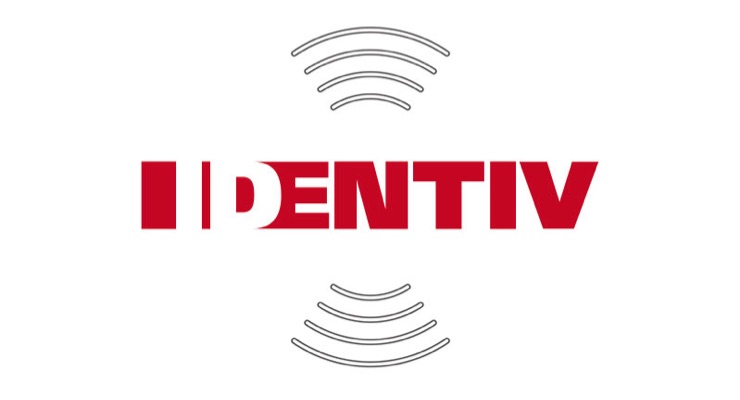 Identiv, Inc.  announced the company repaid its term debt with East West Bank and the first of two promissory notes to 21 April Funds ahead of schedule.

As previously reported, in the third quarter of 2020 RFID revenues more than doubled year-over-year. The company expects to experience similar RFID growth in the fourth quarter of 2020 and anticipates continued RFID strength in fiscal 2021.

“The loans from East West Bank and April 21 Funds supported our growing RFID business, providing us with additional working capital to expand capacity and meet the demand surge we experienced in 2020, as well as predictable cash flows through the early phases of the Covid-19 period,” said Identiv CEO Steven Humphreys. “With the RFID production capacity and team expansions we executed this year to deliver the revenue ramp, we were able to repay these loans earlier than initially planned.”