]After CYNORA GmbH defeated numerous applicants at the Falling Walls Conference in Berlin in November 2013 and received the sought-after “Falling Walls Science Start-up of the Year 2013” award, Dr. Tobias Grab, CEO of CYNORA GmbH, has been appointed as a member of the panel for this year’s event in order to accompany the decision-making process actively.

At last year’s Falling Walls Conference, CYNORA surpassed several ambitious high-tech companies to win the title of “Falling Walls Science Start-up of the Year 2013.” Dr. Grab will experience this year’s event from the opposite perspective: as a member of the panel, he will assess the business models of the nominees with reference to such criteria as innovativeness and economic potential.

“I am very excited about this new role. To be part of such a high-caliber panel and to have the opportunity to assess the best technology start-ups from a wide variety of countries is a great challenge,” said Grab.

“For the CYNORA team and the company’s supporters, the award in 2013 was a major confirmation of the commitment that we invest in our work every day,” said Dr. Grab. “For the external image of CYNORA, the award brought us a new level of recognition. The reports and mentions in international media are still making an impact.”

CYNORA Featured in Story on Future-oriented Start-ups in Germany 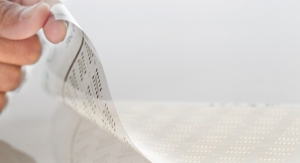 The State of Flexible and Printed Electronics 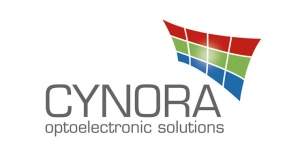