Aiden’s breakthroughs in synthesizing uniform AgNWs at large scale is fueling innovations in touch sensor applications. In addition to establishing a vertically integrated AgNW supply, the acquisition provides C3nano a gateway to the critical display market in Korea and greater Asia.

“This deal positions C3nano with a global footprint to provide the industry’s highest performing transparent conductive ink at manufacturing volumes. We are at scale today,” said Cliff Morris, C3nano’s CEO. “Our partnership means C3nano’s Silicon Valley operations can continue to focus on ink production and R&D for advanced formulations while Aiden focuses on what they do better than anyone else – produce at volume the best AgNWs in the world.”

“Our two companies coming together is a perfect fit because of the clear synergies between Aiden’s production capacity and C3nano’s formidable IP on ink formulations, thin films, processing and devices,” said Jinhaeng Lee, founder and CEO of Aiden Co. Ltd. 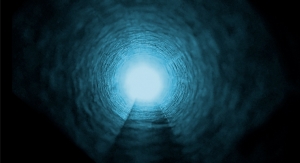 ITO Alternatives: Light at the End of the Tunnel 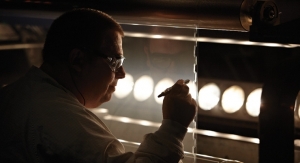 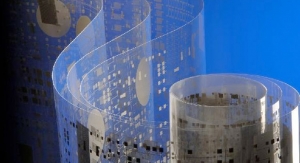 Showing What Printed Electronics Can Do