Has shipped more than 70,000 silicon wafers of its first-generation 10nm LPE to date.

Samsung Electronics announced that its production ramp-up of the 10-nanometer (nm) FinFET process technology is on track with steady high yield to meet customer needs on schedule.

Back in 2015, Samsung introduced the industry’s first 14nm FinFET LPE technology for mobile applications based on 3D FinFET structure. Since then, Samsung has successfully delivered further enhancements in power, performance and scalability for both 14nm and 10nm FinFET technology.

“Samsung’s 10nm LPE is a game changer in the foundry industry. Following the 10LPE version, the 10nm LPP and LPU will enter mass production by the end of the year and next year, respectively.” said Jongshik Yoon, EVP and head of foundry business at Samsung Electronics.

Samsung Electronics has also announced the addition of the 8nm and the 6nm process technologies to its current process roadmap. Samsung’s 8nm and 6nm offerings will provide greater scalability, performance and power advantages when compared to existing process nodes.
Related Searches
Suggested For You 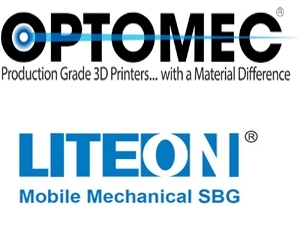 LOPEC 2017 Looks to Make Visions a Reality with Printed Electronics