Osram continues its transformation by establishing state-of-the-art technology at its German sites, based on the key points set out in the Zukunftskonzept OSRA’ (Future Concept OSRAM) agreed to by the company and the employee representatives.

The aim is to sustain the company’s growth path, which began two years ago with the launch of Osram’s Diamond innovation and growth initiative. The transformation will also lead to changes in the employment structure in Germany. Overall, the number of jobs in Germany is set to increase over the coming years.

“The plan for Germany is one of our most important strategic decisions of recent years. By expanding the areas of autonomous driving, digitalization and LED technology, which will become increasingly significant, we are making a commitment to Germany as a high-tech location,” said Olaf Berlien, CEO of OSRAM Licht AG.

The focus is on the Berlin and Schwabmünchen sites. Osram experiences a large fall in volumes for its traditional business here, which was threatening the existence of the plants in the medium term.

However, Berlin has proved to be a suitable location for the future business of autonomous driving. Over the coming years, the plant is set to be transformed into a high-technology center. The Schwabmünchen site, where the company used to produce pre-material for light bulbs, among other things, will become a facility for LED pre-materials, which are produced in a cleanroom.
Related Searches
Suggested For You 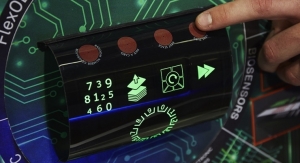 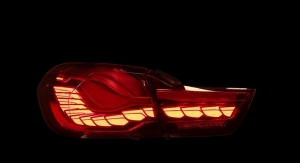