Focusing on high-tech markets leads to changes in staff structure.

As a result of mixed market environments and the ongoing weak US dollar, Osram has adjusted its forecast for fiscal year 2018 and will be accelerating its move to focus on rapidly growing high-tech markets. Osram will be implementing the future concept for German locations, which was agreed upon last summer with the German engineering workers’ union and the General Works Council in a key issues paper as previously announced in July 2017.

Osram has decided to adjust the forecast for fiscal year 2018. The reasons for this are the mixed macroeconomic conditions, particularly the weakness of the US dollar against the euro, and the muted course of business in the first half of fiscal year 2018.

In the second quarter of fiscal year 2018, based on preliminary results, Osram achieved revenue of €1.01 billion in its continuing operations (growth of 1.8% on a comparable basis), an adjusted EBITDA margin of 15.1%, and earnings per share (diluted) of €0.46. As expected, negative free cash flow amounted to €132 million owing to planned capital expenditure in the Opto Semiconductors business unit.

Osram is now beginning to implement a new concept for its German sites, which was agreed upon with the union IG Metall and works council last summer. With this, competetiviness and profitability should be secured in the long term. Additionally, the board is now entering into further talks with the labor representatives.
Related Searches
Suggested For You 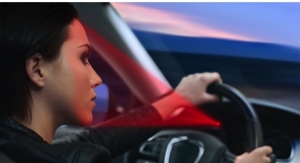 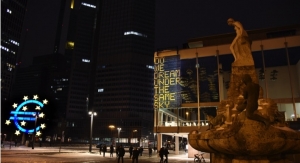 Osram Seizes the Opportunities of Digitalization

Osram is Driving the Future of Automotive Technology at CES 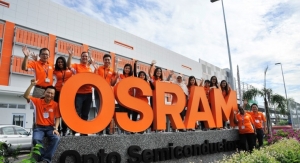