A solar power plant developed and to be built by First Solar will help support Facebook’s Prineville, OR Data Center with 100% renewable energy.

“This project exemplifies an exciting opportunity for solar development to support economic development in both rural Utah and Oregon. As a US manufacturer, we are thrilled to facilitate this type of regional development, which helps create good-paying construction and manufacturing jobs,” said Kathryn Arbeit, First Solar VP of project development. 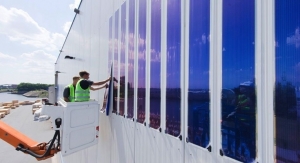 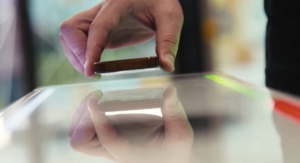 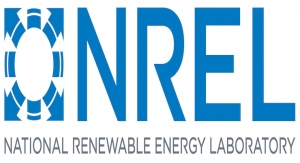