JOLED seeking remedies such as damages, accounting based on infringement of its patent rights through the acts of using, selling Galaxy smartphones in the US. 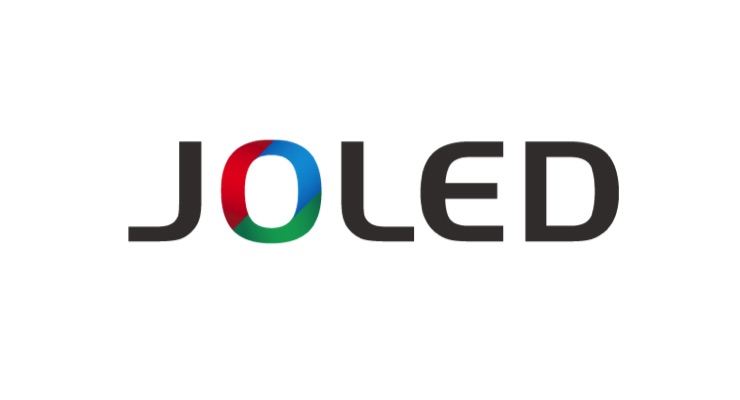 JOLED filed a complaint seeking remedies such as damages and accounting from Samsung Electronics, Samsung Display and Samsung Electronics America for patent infringement in the United States District Court for the Western District of Texas, on June 22, 2020 (CDT).
In parallel, JOLED has also filed a similar complaint seeking remedies such as an injunction for patent infringement against Samsung Electronics and its local subsidiary in Germany in the District Court of Mannheim, Federal Republic of Germany.
The current action filed in the Western District of Texas against Samsung Electronics, Samsung Display, and Samsung Electronics’ local subsidiary in the United States of America seeks remedies such as damages and accounting based on infringement of patent rights held by JOLED through the acts of using, selling, and/or offering to sell Galaxy-branded smartphones within the United States, and/or importing Samsung Galaxy-branded smartphones into the United States without taking a license.
Since its inception in 2015 as a combination of the OLED display development divisions of Sony Corporation and Panasonic Corporation, JOLED has been carrying out research and development of OLED displays and has started shipping its products in 2017.
JOLED holds about 4000 registered and pending patents related to OLED displays worldwide. JOLED’s intellectual property rights including patents are important management resources.
In addition, JOLED has launched a technology licensing business by leveraging patents as one of its strategic business arms.
JOLED respects the intellectual property rights of third parties and expects third parties to respect JOLED’s intellectual property rights. JOLED will continue to strictly pursue the protection of its intellectual property rights whenever infringement is identified.