The first passports will be issued in October 2021. 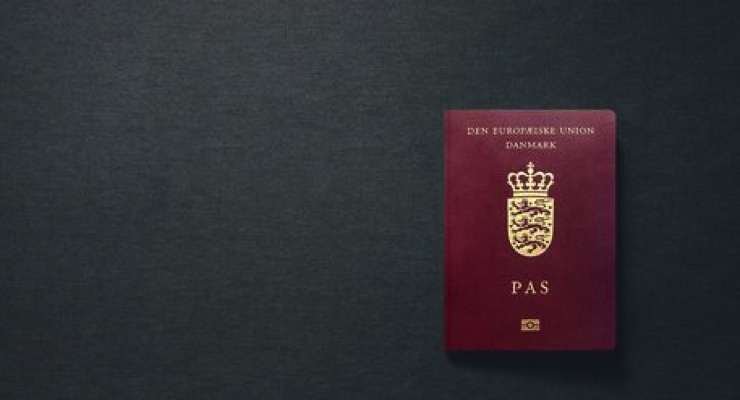 Veridos said the Kingdom of Denmark, represented by the Danish National Police, enlisted it and Danish ID specialist idpeople to design, produce and personalize new electronic passports.
The integration of Veridos high-end security features will enhance the security of the new travel documents. The first passports will be issued in October 2021.
Following a public tender, the National Police of Denmark has awarded the contract for ePassport production to a consortium of Veridos and its Danish partner idpeople.
The two companies are starting to develop the new Danish passports immediately, and will be responsible for their production for seven years.
Veridos will design and manufacture the new security-optimized passports for Denmark, Greenland and the Faroe Islands.
The personalization and distribution of standard, express and fast track passports will take place at idpeople in Skovlunde, near Copenhagen.
idpeople will also manage customer service with the authorities in Denmark.
The new, modern electronic passports are produced in accordance with the highest security standards of the EU and the International Civil Aviation Organization (ICAO).
The document consists of 32 pages including a polycarbonate data page, which contains the electronic chip.
A total of seven different passport types will be available: a standard Danish national passport, a diplomatic passport, a service passport, an alien's passport, a travel document for refugees, and national passports for citizens of Greenland and the Faroe Islands, and a paper-based emergency passport.
As with the current Danish passport series, the design of the new ePassport features the Jelling stones as a recognition motif. These 10th-century rune stones are strongly associated with the founding of Denmark as a nation-state.
"This project is a confirmation of our previous success in providing state-of-the-art passport solutions to governments worldwide,” Veridos CEO Andreas Räschmeier said. “The new Danish ePassport is in line with all the requirements of a modern travel document. It is secure and forgery-proof, and its electronic components meet all citizens' expectations of being able to cross borders easily and efficiently. The document will thus become a flagship of the modern Nordic country."
"We are looking forward to this task and to utilizing our expertise of governmental ID security documentation and our platform as a high-security service bureau,” added Jesper Mikkelsen, Owner and CEO of idpeople. “idpeople has a long history of delivering high-end ID security solutions to governments and private companies, and this contract emphasizes idpeople’s position as the leading personalization center for ID documents in Denmark.”
Suggested For You 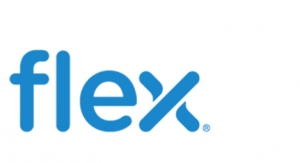