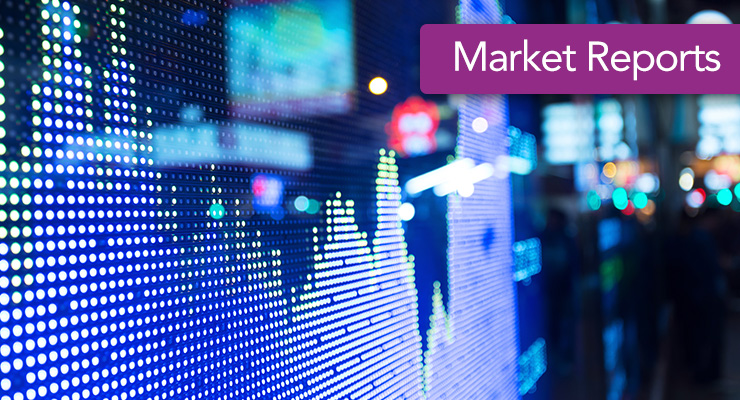 These patches are thin, small, and flexible, and consist of various electronic components such as sensors, actuators, and energy storage and communication systems.

These collect data at regular intervals and transmit it to connected smartphones or health information systems (HIS). Wearable patches facilitate continuous monitoring of physiological parameters and various complex electrocardiogram measurements without tethering patients to a wired hub.

An increase in technological advancements in wearable patches, rise in prevalence of chronic diseases, and growth in awareness among consumers regarding wearable patches are the major factors that boost the market growth.

Also, the benefits of wearable patches for providers and patients, coupled with a rise in awareness among users or patients are further propelling the wearable patch market growth. Wearable patches help in monitoring diseases on regular basis.

Moreover, these patches keep a track of regular physical activities and suggest recommendations to users. Furthermore, these wearable patches can be easily covered under cloth and do not restrain the movement of a person.

Wearable patches are compatible with most mobile operating systems and can be easily connected through Bluetooth, hence are preferred alternatives to smartwatches and fitness bands.

The blood glucose patch segment dominated the market in 2019 as numerous patients suffering from diabetes are advised to monitor blood glucose regularly to prevent the development of hyperglycemia and hypoglycemia and to facilitate control over diabetes.

By end-use, the market is classified into healthcare and fitness and sports. Healthcare or medical/clinical use wearable patches are intended for the diagnosis, treatment, or management of certain diseases.

On the other hand, fitness and sports wearable patches are used by athletes to get health-related data insights to support optimal energy strategy and performance.

The fitness and sports segment is expected to represent favorable market growth during the forecast period attributed to the rise in the use of biosensors by athletes to optimize their sports performance.

The North American market was dominant, in terms of revenue among other regions in 2019, owing to the rise in prevalence of target diseases, presence of advanced healthcare infrastructure, as well as the presence of major market participants.

For instance, as per data published by the American Heart Association (AHA), in February 2019, cardiovascular disease (CVD) remains the leading cause of death in the U.S.

About 2.7 million Americans are living with atrial fibrillation and around 800,000 individuals encounter stroke, every year. This is expected to propel the demand for wearable patches in the coming years.

Moreover, the market in Asia-Pacific is expected to register the fastest CAGR, in terms of revenue, during the forecast period about the rise in awareness regarding wearable patches, rise in disposable income, and increase in the use of wearable patches in India, China, and Japan.