The fund is matched with another $5.1 million of non-federal funds provided by industry partners. 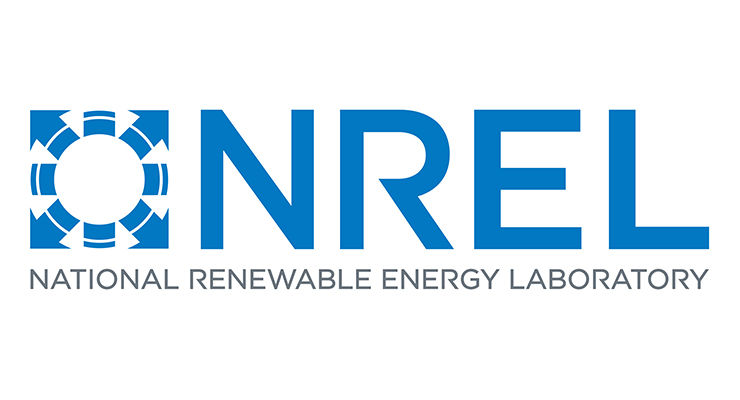 This year, the US Department of Energy (DOE) funded 16 National Renewable Energy Laboratory (NREL) awards through its Technology Commercialization Fund (TCF). The $5 million funded by DOE—roughly a third of the available TCF budget allocated to the DOE Office of Energy Efficiency and Renewable Energy (EERE)—is matched with another $5.1 million of non-federal funds provided by industry partners.

The TCF program aims to increase the number of energy technologies developed at DOE’s national laboratories that graduate to achieve commercial impact, as well as to enhance the department’s technology transitions system with a forward-looking and competitive approach to lab–industry partnerships.

Since 2016, NREL has received more than $22.6 million in funding for 72 projects from the TCF. The funding provided to NREL researchers through the TCF has gone on to create game-changing technologies.

“Our ability to continue to receive a significant amount of the funding speaks to our researchers’ ability to work with partners and the quality of their proposals each year,” Anne Miller, NREL Technology Transfer Office (TTO) director, said. “TCF is a program that supports NREL’s mission by enabling lab-developed technologies to be deployed.”

In 2019, an NREL project focused on flexible perovskite solar cells received $745,500 from the TCF to further investigate flexible PV technologies with low cost, high production rate, and high specific power, which could enable the use of portable or wearable PV devices. The novel perovskite material received a prestigious R&D 100 Award, an honor given to the 100 most innovative technologies of the previous year.