Kodak’s patents relate to the use of quantum dots in electroluminescent displays.

Nanoco Group plc announced that it has acquired a group of patents from the Eastman Kodak Company in connection with the use of quantum dots in electroluminescent displays, a future display technology.

This patent acquisition, which is in line with Nanoco’s strategy of building its patent estate organically and by acquisition, reinforces the company’s intellectual property position in quantum dot electroluminescent displays (QLED), a future technology in which quantum dots can be used to replace the current materials in organic light emitting diode (OLED) displays.

Nanoco is building a patent position in anticipation of many future applications of quantum dots including QLED, a technology that Nanoco has researched for almost 10 years. Display sales in the medium term are expected to remain dominated by liquid crystal display (LCD) technology, which is Nanoco’s current commercial focus.

The commercial terms of the patent acquisition are undisclosed.

“This patent purchase from Kodak broadens our intellectual property estate and commercial position in future display technologies,” Michael Edelman, Nanoco’s CEO, said. “The vast majority of current displays are based on LCD technology and we expect LCDs to dominate display sales in the near and medium term. In the longer term, QLED displays could challenge current OLED displays and we aim to have a strong competitive position in this space in preparation for any market change. Our current focus remains driving near term revenue from the supply to the LCD industry of the company’s cadmium-free quantum dots manufactured and marketed by Nanoco and our licensees, Dow, Merck and Wah Hong.”
Related Searches
Suggested For You 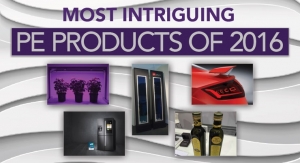 Most Intriguing Printed Electronics Products of 2016

Kodak Returns to Profitability in 2Q 2016 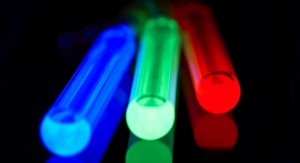