Despite their small size and simple structure, carbon nanotubes – essentially sheets of graphene rolled up into straws – have all sorts of potentially useful properties. Still, while their promise looms large, how to fully realize that promise has proven to be something of a mystery.

In an effort to strip away some of that mystery, researchers from the National Institute of Standards and Technology (NIST), the Massachusetts Institute of Technology and the University of Maryland have developed cutting-edge image gathering and processing techniques to map the nanoscale structure of carbon nanotubes inside a composite material in 3-D.

Carbon fiber composites are typically prized for their high strength and low weight, and carbon nanotube (CNT) composites (or nanocomposites), which have more and smaller carbon filaments, show promise for high strength as well as other properties such as the ability to conduct heat and electricity.

However, according to NIST’s Alex Liddle, an author on the study, while researchers previously could reliably measure a nanocomposite’s bulk properties, they didn’t know exactly why various formulations of the composite had different properties.

“Figuring out why these materials have the properties they do requires a detailed, quantitative understanding of their complex 3-D structure,” says Liddle. “We need to know not only the concentration of nanotubes but also their shape and position, and relate that to the properties of the material.”

Seeing the arrangement of carbon nanotubes in a composite material is tough, though, because they’re surrounded by an epoxy resin, which also is mostly carbon atoms.

In such research situations, you turn to graduate students and postdocs like NIST’s Bharath Natarajan. But marking thousands of carbon nanotubes in an image is mighty boring, so Natarajan designed an image-processing algorithm that can distinguish CNTs from an epoxy resin as well as he can. It paid off.

According to Liddle, a CNT expresses its full potential in strength and thermal and electrical conductivity when it is stretched out and straight, but …

“When CNTs are suspended in an epoxy resin, they spread out, bundle and twist into different shapes,” Liddle says. “Our analysis revealed that the benefits of CNTs increases in a non-linear fashion as their concentration increases. As the concentration raises, the CNTs come into contact, increasing the number of intersections, which increases their electrical and thermal conductivity, and the physical contact
Related Searches
Suggested For You 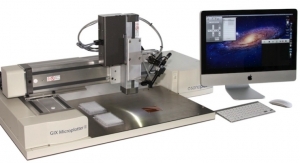 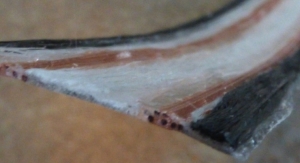 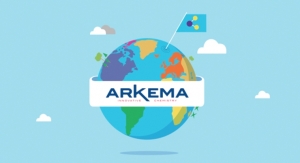 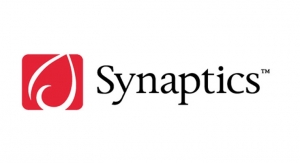