Was previously VP of channel management.

Henkel Adhesive Technologies announced that Steven Abramovich has been named head of sales, Americas for its electronics business. Previously VP of channel management for the company, Abramovich brings 30 years of sales and marketing experience to his new role.

Prior to joining Henkel, Abramovich held numerous sales and marketing positions at some of the electronics industry’s top players, including an 18-year tenure at Tyco Electronics, where he was instrumental in delivering significant revenue growth and implementing sales force modifications that enabled successful outcomes for ambitious targets. Following Tyco, Abramovich took on an executive sales and marketing role at thermal materials leader, The Bergquist Company, which was acquired by Henkel in late 2014.
Related Searches
Suggested For You 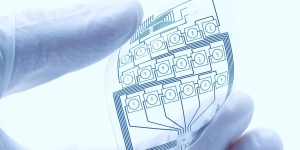 Sun Chemical Enhances Online Platform for US and Canadian Customers 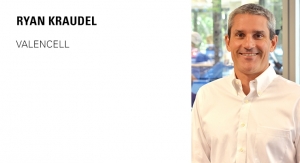